As Artillerymen we are a unique breed. Our colors are red and yellow. We celebrate and seek the affection of Saint Barbara. We recognize the devotion and fighting spirit of Molly Pitcher. We recognize our final resting place as Fiddlers Green. We tend to be a little rowdy and our social gatherings are usually the most popular, because there truly is not a party without “Arty”. We are distinct from the other combat arms.  It is important to retain these traditions and practice them routinely so they are never lost nor forgotten.

The Tradition of Saint Barbara's Day

The United States Field Artillery Association recognizes the tremendous value of Saint Barbara's legacy, particularly the celebrations and awards associated with her name. Such activities and recognition bring the field artillery's venerable history to mind, but they have another, more significant function. They establish a standard of excellence for aspiring Redlegs and Marines. More than any other event in the life of Field Artillerymen, Saint Barbara's Day offers an opportunity to enhance professional commitment and underscore lofty standards of excellence. That's why celebrations associated with Saint Barbara must be examples of excellence in planning and performance.

Today, more and more units use the military ball or dining-out format to recognize the vital roles spouses and families play in the lives of field artillery Soldiers and Marines. Whatever the format, the objectives of the celebrations must remain the same:

Such occasions call for ceremony, tradition and good fellowship. They provide an opportunity for gunners to meet, enjoy rituals, hear speakers of distinction, discuss subjects of military and national importance and honor those in their midst who have achieved standards of excellence. 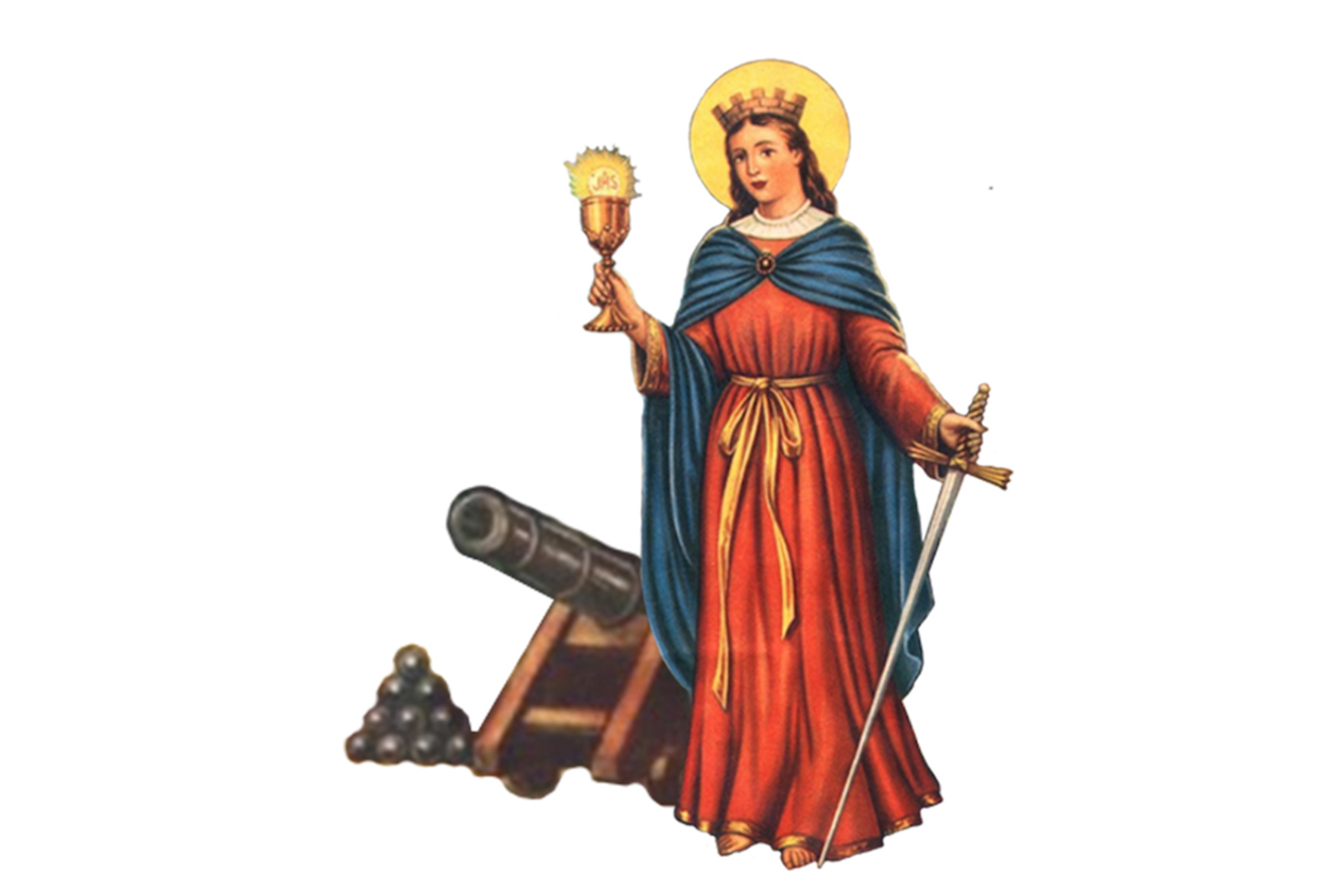 The Legend of Saint Barbara 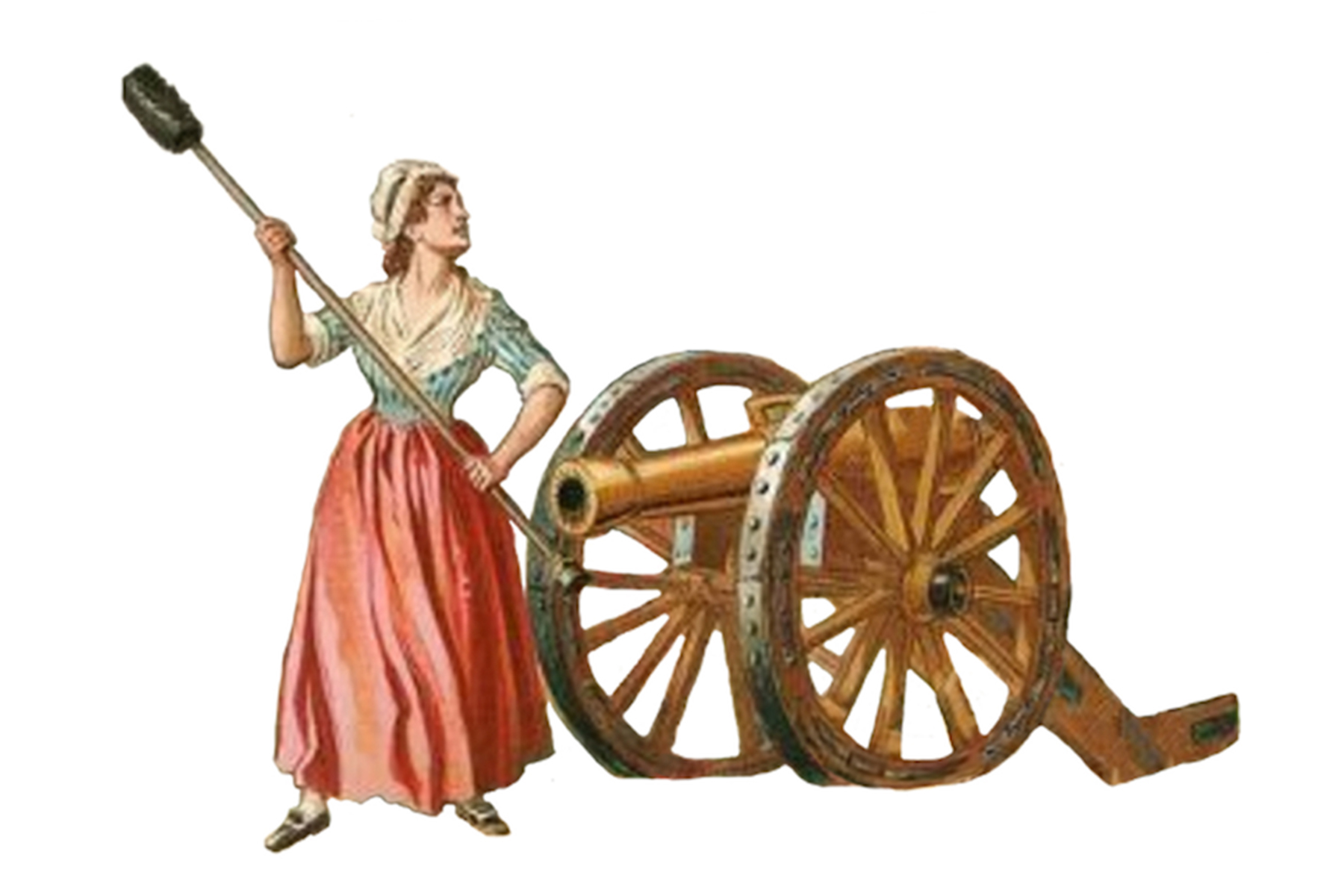 The Story of Molly Pitcher 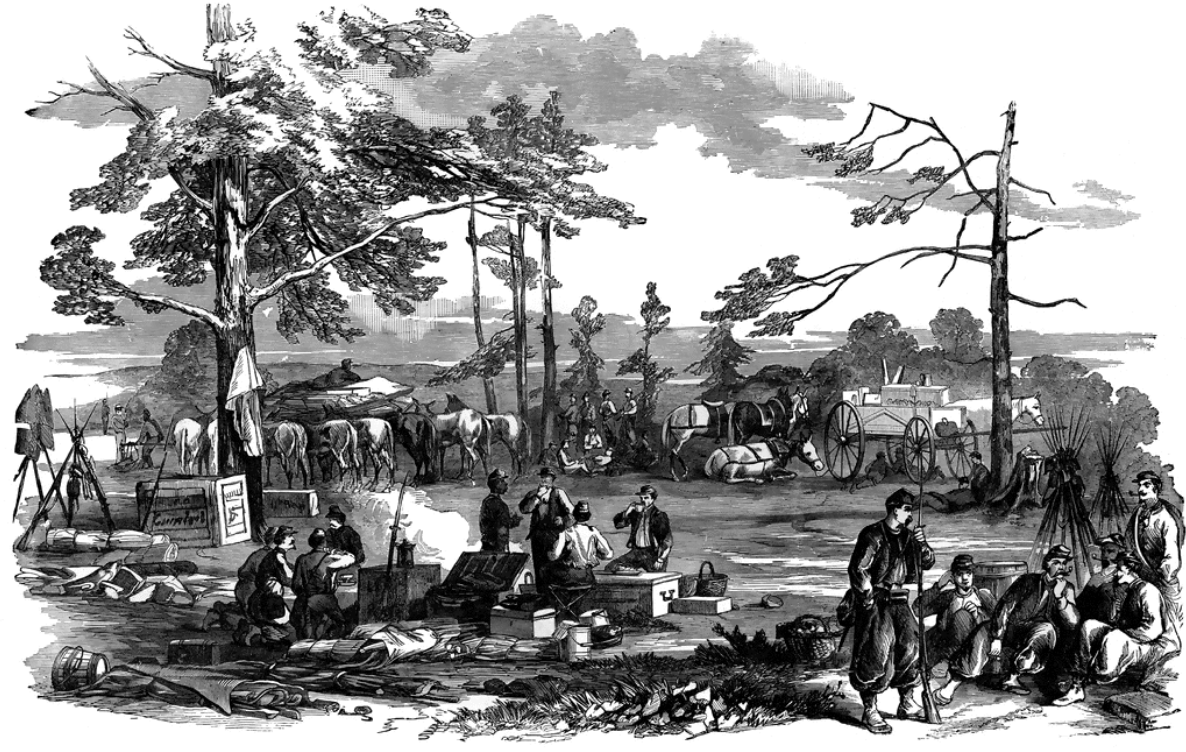 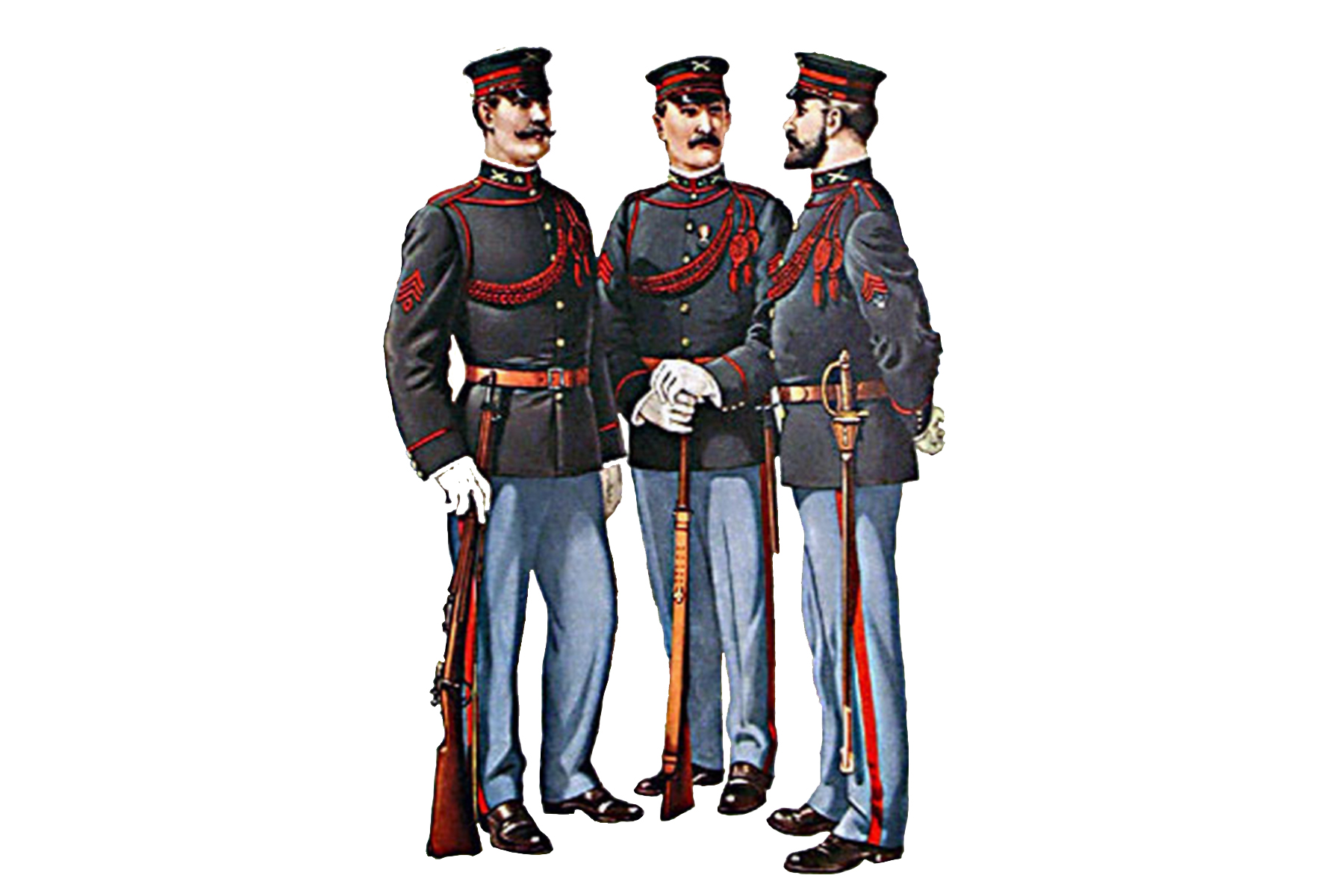 Story of the Nickname RedLeg

The Honorable Order of Saint Barbara recognizes those individuals who have demonstrated the highest standards of integrity and moral character; displayed an outstanding degree of professional competence; served the United States Army or Marine Corps Field Artillery with selflessness; and contributed to the promotion of the Field Artillery in ways that stand out in the eyes of the recipient’s seniors, subordinates and peers alike.

The Ancient Order is reserved for an elite few whose long-term dedication to the Field Artillery has embodied the spirit, dignity and sense of sacrifice and commitment epitomized by Saint Barbara.  It recognizes the select few who stand above their brethren of the Honorable Order in terms of conspicuous, lifetime service for or on behalf of the United States Army Field Artillery or Marine Corps Field Artillery.  The Ancient Order is the more distinguished of the two levels of the Order of Saint Barbara.

The Order of Molly Pitcher recognizes those individuals who have voluntarily contributed in significant and meaningful ways to the improvement of the Field Artillery Community.

One of the oldest and most revered military traditions is the Tattoo—a musical tribute to honor a truly remarkable Field Artilleryman who has completed his/her military career in a truly outstanding standard.

The United States Field Artillery Association is the only professional military association that still executes the Tattoo. For the past 37 years, the Field Artillery Association has recognized excellence through this prestigious format. Each year the Tattoo is conducted in concert with our general membership meeting. The link below is a list of individuals who have received this coveted honor and distinction.