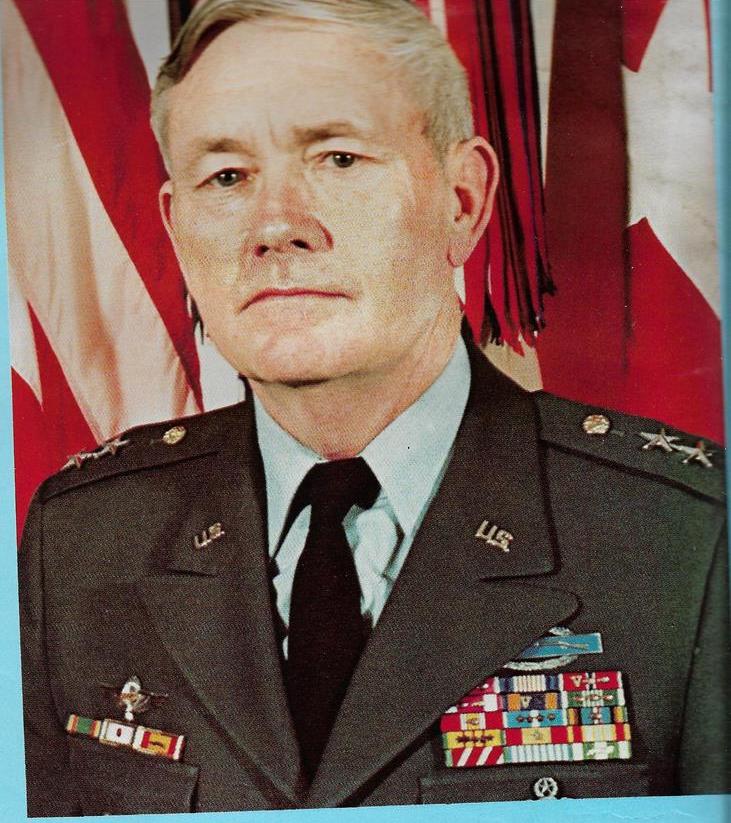 When his tour in Vietnam was completed, Major Forman moved to Washington, D.C., where he served in the Training and Readiness Directorate, Office of the Assistant Chief of Staff for Force Development. Departing Washington, Lieutenant Colonel Forman moved to Fort Bragg, North Carolina, where he took command of 3d Battalion, 320th Field Artillery, 82d Airborne Division. Following command, he attended the War College at Carlisle Barracks, Pennsylvania. In June 1970, he became an instructor/author in the Department of Joint, Combined, and Special Operations at the Command and General Staff College, Fort Leavenworth.

A year later, he served on the Command Leadership Board before he deployed to Vietnam for a second tour. In June 1972, Colonel Forman served as the Assistant Chief of Staff G3 and G3 Advisor, Second Regional Assistance Command and then Chief, Four-Party Joint Military Commission until March 1973.

In July 1973, Colonel Forman took command of the 214th Field Artillery Group at Fort Sill. Subsequent to command, he became Director, Department of Doctrine and then Department of Instruction, in the Field Artillery School until he was promoted to Brigadier General on 1 May 1976 and reassigned as Deputy Commanding General, United States Army Training Center, Fort Leonard Wood, Missouri. While at Fort Leonard Wood, Brigadier General Forman transformed hundreds of Drill Sergeants from taskmasters to leaders.

In July 1979, Brigadier General Forman reported to Fort Leavenworth, Kansas, as the Deputy Commandant, Command and General Staff College, where he became the architect and the Father of the Combined Arms and Services Staff School - CAS3. In February 1981, Major General Forman assumed command of the United States Army Training Center and Fort Dix, New Jersey. At Fort Dix, Major General Forman again applied his, special leadership skills to hundreds of Drill Sergeants to transform them into positive, enthusiastic leaders of new soldiers.

Lieutenant General Forman will retire from his second career in April of this year.