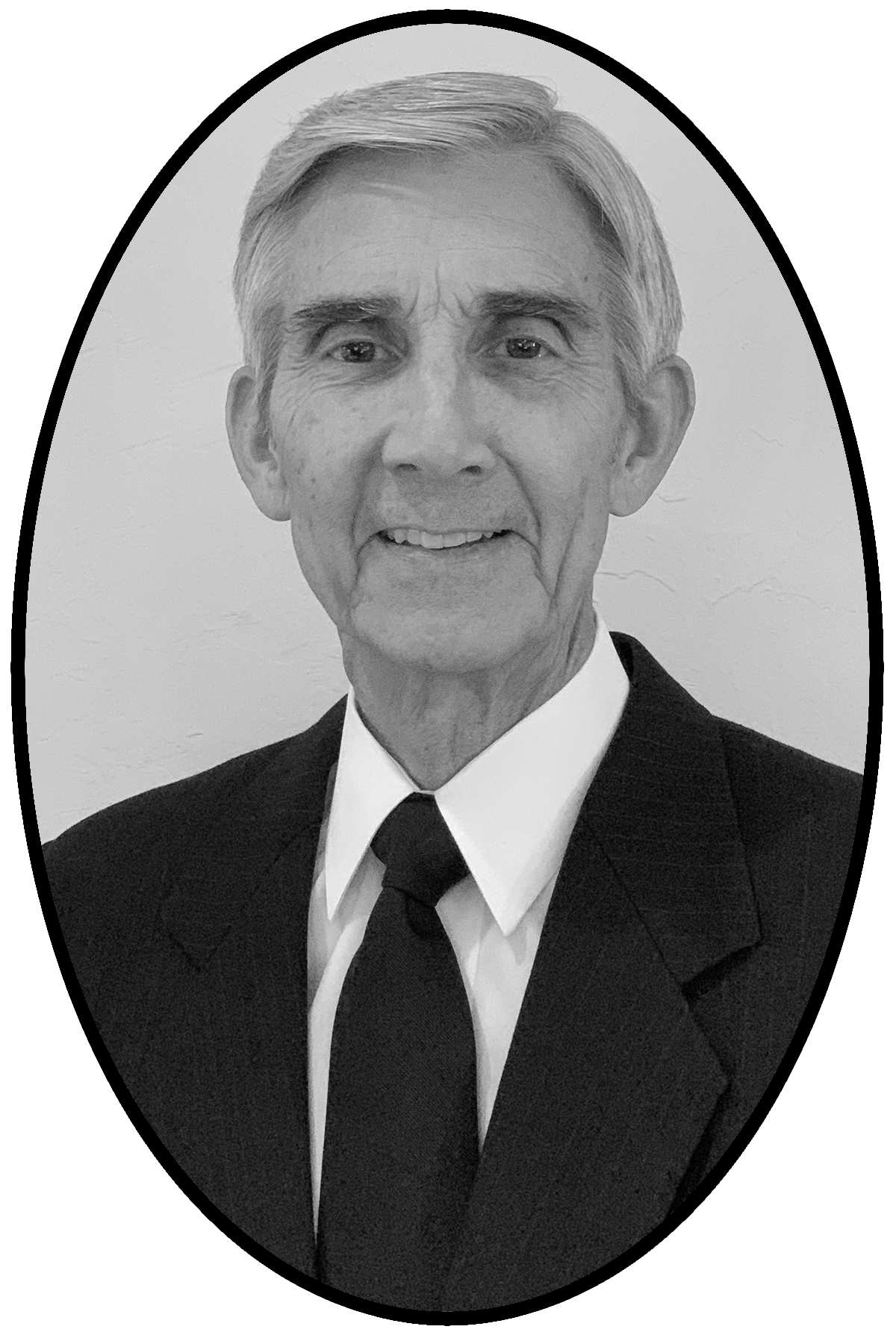 Stephen J. Arntz was born 11 July, 1949, in Orange, CA. He was commissioned from Kansas State University and reported to Airborne School in 1972. He then attended the Field Artillery Officer Basic Course followed by an assignment to the 2nd BN, 83rd FA in Babenhausen, Germany, where he served as the BN Air Defense Platoon Leader, B Battery FDO and XO. In 1975 Arntz was assigned to the 3rd BN, 6th FA in the 1st Infantry Division at Ft Riley where he served as the battalion Special Weapons Officer, A Battery Commander, the battalion S3, FDO and FSO. He then attended the Field Artillery Officer Advanced Course followed by Graduate School at Syracuse University where he earned an MBA and received the Newman Award as the top graduate. From 1980-1984 he served in multiple comptroller positions at Ft Bragg including the 7th Special Forces Group, the 18th Airborne Corps staff and finally as the Budget Officer for the 82d Airborne Division. Following Command and General Staff College at Ft Leavenworth, he served as the XO of the 2nd BN, 83rd FA in Babenhausen Germany and subsequently as the V Corps Artillery Nuclear Surety Team Chief in Frankfurt. He  assumed command of the 5th BN, 18th FA at Ft Sill in December 1988 including a deployment to Desert Shield/Desert Storm where his 24, 8-inch howitzers fired over 3,000 rounds supporting lead VII Corps and Division formations. He then attended the National War College followed by service as the Chief of the FA Officer Assignment Branch for one year and oversaw the painful post war drawdown of 2,000 middle and senior grade field artillery officers. Next, he assumed command of the 75th Field Artillery Brigade, at Ft Sill, during which time the Brigade was tasked and solved a strategic problem primarily associated with the attack of missiles and rockets for a major theater of operations. Arntz then served as the Deputy Comptroller for U.S. Army Europe for 18 months prior to the Commander-in Chief, USAREUR and SFOR selecting him to lead his Initiatives Group, in Heidelberg, Germany and Sarajevo, Bosnia, whose work included initiatives to enforce the operational implementation of the Dayton Peace Accord. After his retirement in 1998, Arntz joined a small defense contracting company for two years before founding his own defense contracting company. One of his goals has been to provide veterans with meaningful jobs and quality of life, which he has done for over 22 years employing over 570 people. He has actively served on the Board of Directors of  the U.S. Field Artillery Association for over 21 years in multiple capacities, including Executive Vice President, chairman of multiple committees, fundraising for scholarships, increasing membership, overseeing  finances,  and adapting policies and procedures to accommodate changes in Army structures, all with the objective of preserving the proud traditions and esprit of the Field Artillery.