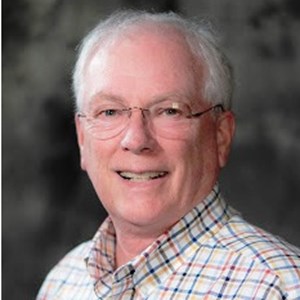 Major General Bray currently is the Risk Manager for the Sioux Falls School District. Major General (Retired) Bray is the former Adjutant General of the State of Rhode Island and Commanding General of the Rhode Island National Guard where he was also the Director of Emergency Management for the state. He retired from the United States Army National Guard effective 12 July 2011. Bray joined the South Dakota National Guard Dec. 16, 1970. He received his commission through the South Dakota Military Academy. Major General Bray was federally recognized as a general officer of the line. He was promoted to the Rank of Major General, effective 12 December 2006. He has served the Nation for over 41 years of military service. Key positions and assignments Major General Bray has held, include: the Deputy Commanding General and the Deputy Assistant Commandant, Army National Guard, United States Army Field Artillery Center, Fort Sill, Oklahoma, Commander 1st Battalion, the 2nd Battalion of the 147th Field Artillery and the 147th Field Artillery Brigade, South Dakota Army National Guard. He has commanded at the Battery, Battalion and Brigade level, as well as held several Staff Officer positions. His numerous military awards include the Distinguished Service Medal. He served overseas duty in Germany and the Republic of Korea. He served in Operation Noble Eagle. He has made command visits to Operation Iraqi Freedom, Operation Enduring Freedom, and to Operation New Dawn, visiting service members of all branches deployed to various commands within the areas of operation.